Hollywoo: You Can Be My Wingman Anytime 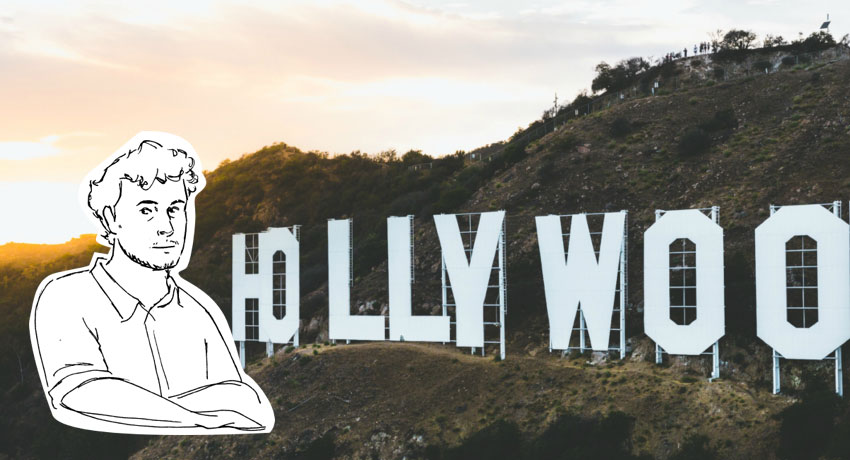 Tom Cruise is a special figure in my life. If he ever comes up in a conversation, especially in the times that I did not introduce the leadup to it, I always make a point of declaring that he has a ‘spot in my heart, despite (x)’ and making it known that Diminutive Darling is something I’m just not going to give up on. It’s not even a silly ‘I wish I knew how to quit you’ joke. I don’t want to quit.

And I know it’s it’s a big (x). There’s a lot to take in, as we all know.  I’ve watched the Scientology documentaries, and this is where I tell you to watch Going Clear. John Travolta is trapped! But he’s not evil! I’ve read all the gossip sites and ‘Katie Holmes is gonna drop the knowledge in (year)’ has been part of my joke routine ever since she gained the legal ability to do so in 2017. Weird how Nicole Kidman doesn’t have the ability to comment, but Katie does. Oh, if only. I know about his process of auditioning wives! If you don’t, read up on that. It’s creepy as fuck. So any oft-repeated angle about Tom is something I already know. And I mean, this column is about pop culture, so it’s kinda my responsibility to know this shit!

He knows a lot about what goes on in the organisation – you don’t retain the friendship of David Miscavige for 30+ years without becoming privy to what he is capable of. Countless documentaries have focused on Scientology’s poster child and how they use him and vice versa – no rose-tinted glasses about that shithole and his involvement. And it’s like, I get that. I get that the guy is trash. Something something men are trash. I agree! Oh, how I do! But Tom Cruise… he’s managed to retain a place in me. Well, not in me. I’m quite happy with my relationship status.

It’s because the man doesn’t know how not to commit 100%. Which is why he’s still such a successful box office star despite literal decades of bad publicity for anything he does outside of movies – when you go to a movie of his, you know that it will be worth your time. The latest Mission:  Impossible movie came at a time where we weren’t sure whether Edge of Tomorrow was a fluke, whether we still believe in the limitless charisma that Tom Cruise can bring to the screen. And we were wrong to have those doubts. He’s always there for you. His middle tooth will never stop committing to giving you the best time of your life. His patented running style, the imitation of motion, the flat-handed race for your life, still resonates with us year after year. We love it. I love it. That man doesn’t know how to run but I do not fault him for it at all. There’s a reason why he has one, maybe two, flops – the man just doesn’t quit.

He’s now closer to 70 than 40, but the man has still got it. Oh, he still does. Being out of your mind is evidently rather good for the complexion. He’s now showing some wear and tear over time, but the man who almost ignited World War III over homoerotic frustrations in Top Gun still holds up today. Val Kilmer never knew how much he missed out by not getting Iceman to have his own Take My Breath Away scene with Maverick. But I know Val Kilmer is still doing good things today and I hope he’s doing well. He always seemed like such a nice man.

I generally don’t find celebrities attractive, or other people for that matter. It’s always been a hard thing for me to quantify – if someone were to ask ‘who do you think is hot?’, I’d always have a blank face or try say something about how I used to crush on Jess from Gilmore Girls. But I’ve come to understand throughout all this confusion, there was always Tom. Auditioning me to be the wife in his heart, if not legally. I share the room with about 40 different women of much greater talents and exceptional beauty, but he and I…? We have a connection. He’ll ask me what I thought about Magnolia. I’ll say ‘It’s my favourite movie.’ He’ll then ask if I’m willing to cut off some of my hair for him to smell a la Crispin Glover in Charlie’s Angels:  Full Throttle, to which I’ll deny, but I’ll appreciate the fact that he asked.

I don’t make excuses. Some people still have a thing for Sean Connery in his current decrepit state. Sometimes you just like dirty people, and that’s how it is with Tom. I just can’t help it – Top Gun came and so did I.